Frankly, there are some amenities Hollywood Beach can’t offer…such as acres of parking lots, ample public rest rooms, snack shacks and RV campsites – for which the residents are not the least bit sorry. because even on the hottest weekends and biggest summer holidays, Hollywood beach is never crowded. never covered wall-to-wall with beach blankets and sun bathers. just lightly sprinkled with residents and their guests. cool weather beach lovers can take a jog or stroll the sands with hardly another soul in sight.

Not that the place doesn’t have a pretty wild side. along with ever-present flocks of shorebirds, seals sometimes frolic in the ocean, sea lions like to hang out around the buoys, once endangered pelicans congregate on the docks and homeowners may be visited by an occasional possum. it really couldn’t be called Hollywood without some awesome parties and spectacular shows: the annual migrations of giant gray whales, playful pacific dolphins and delicate monarch butterflies, but that’s about as wild as it gets.

How has a place like this stayed so peaceful, so private, so…not famous like its namesake? by following the Hollywood tradition, of course, living under an assumed name, low profile somewhere with an unpretentious address. like… Oxnard. brilliant, huh? and so far, that’s kept this Hollywood secret known only to a lucky few!!

A bit of history…

Early in the golden age of Hollywood, the beautiful sand dunes were the Arabian Desert location set for such 1920’s silent movie classics as the sheik and its sequel, son of the sheik. Hollywood-by-the-Sea was once home and get-away haven for Charlie Chaplin, Rudolph Valentino, Clark Gable, and Carol Lombard, among others; all seeking a place of peace and a sense of serenity away from the lights, cameras and action of their other Hollywood. what those stars sought then can still be found today on this small peninsula of quiet residential streets nestled between picturesque marina, wide powder-soft sand beach, sparkling blue pacific and postcard views of sunset-silhouetted islands.

While cruising the sands at Hollywood Beach, take a break at the venerable Mrs. Olson’s coffee hut, a casual, no-frills spot that draws a crowd on weekends. for something more lavish, the Mandalay Beach resort is just up the coast and sits smack on the beach, complete with a bar and an intimate, special-occasion restaurant. next to the hotel, city-run Oxnard beach park offers ball fields, volleyball courts and picnic tables with barbecues. but no lifeguards are on duty at Oxnard Beach Park; there are lifeguards on duty in the summer months at Hollywood Beach. 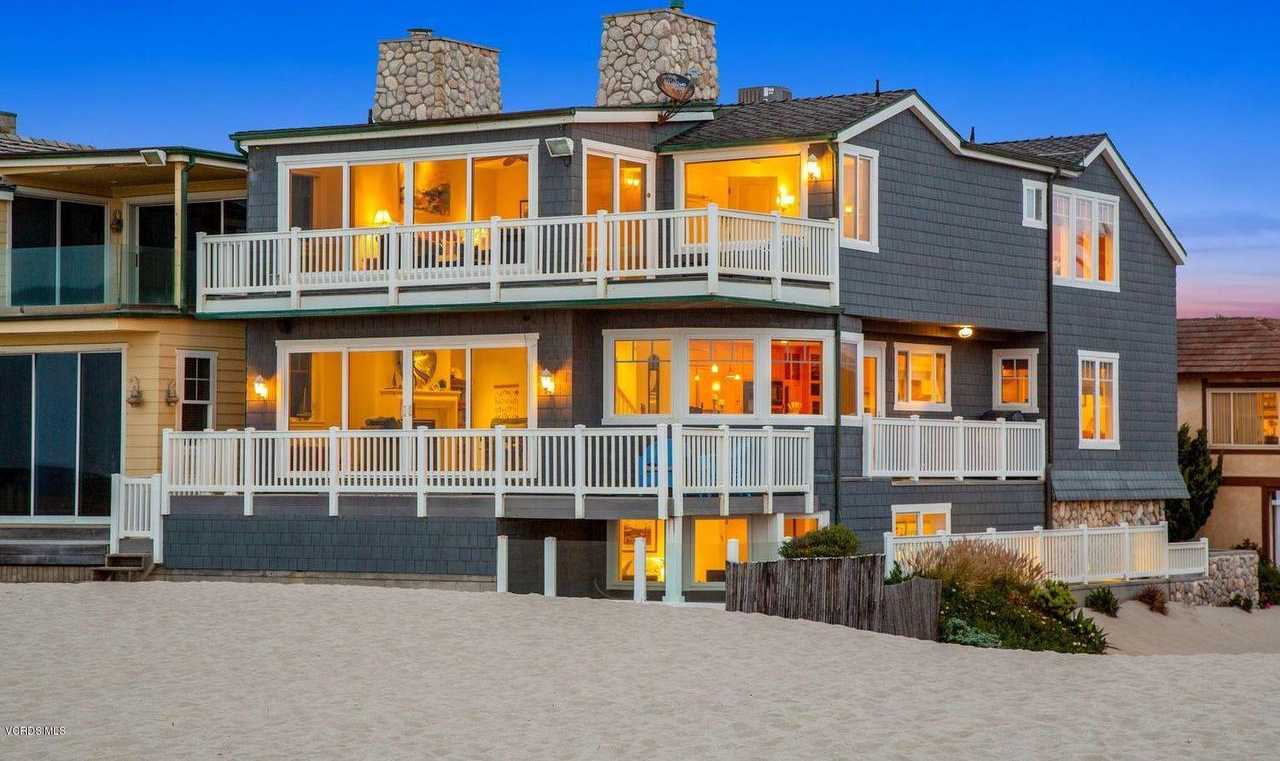 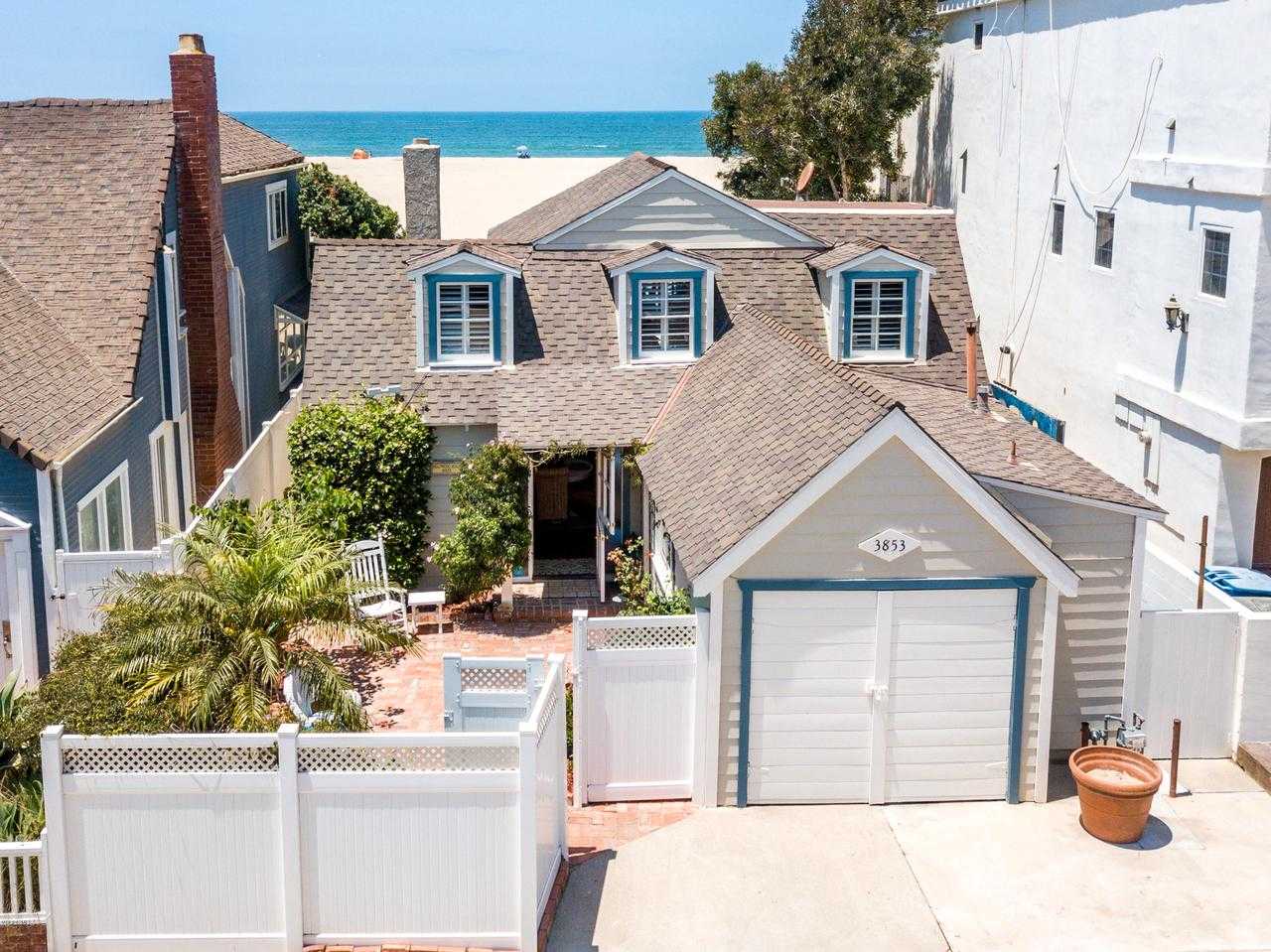 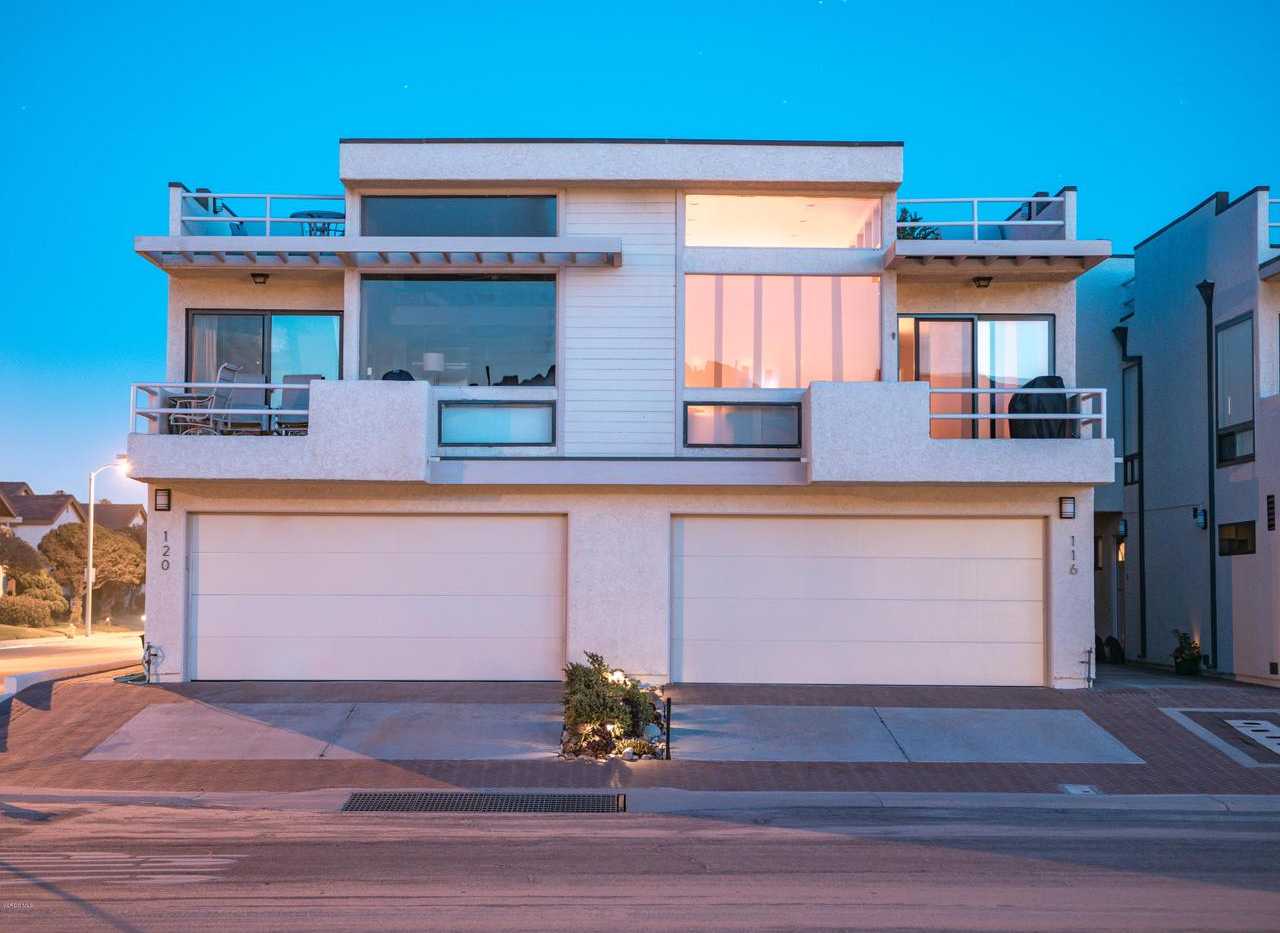 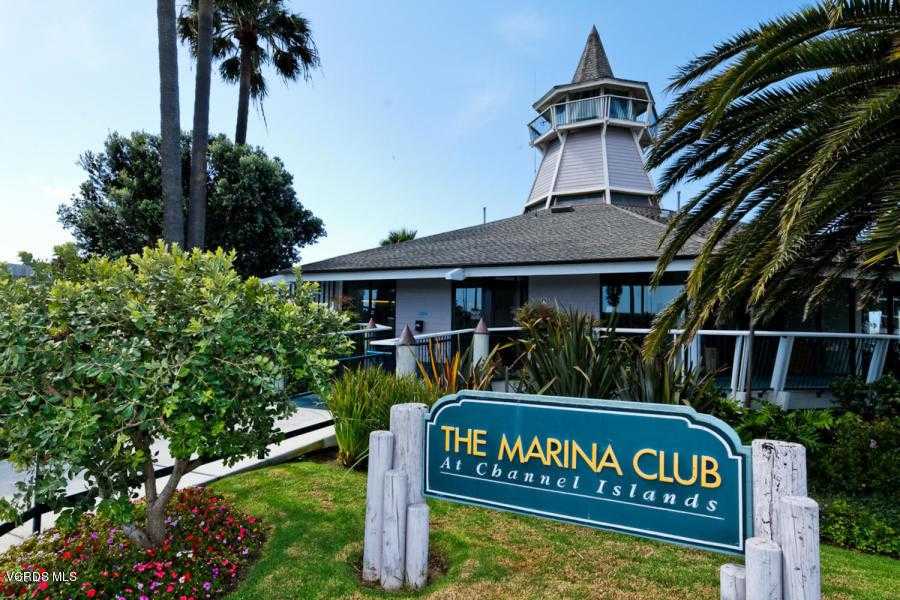 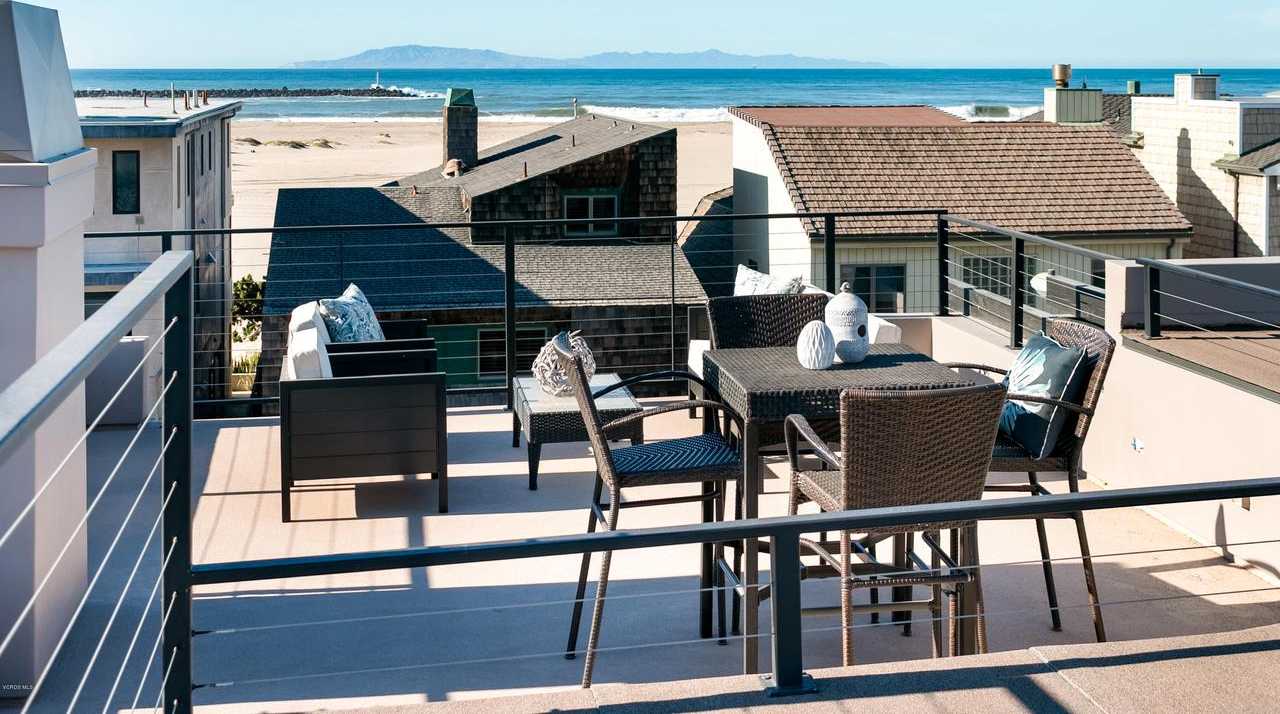 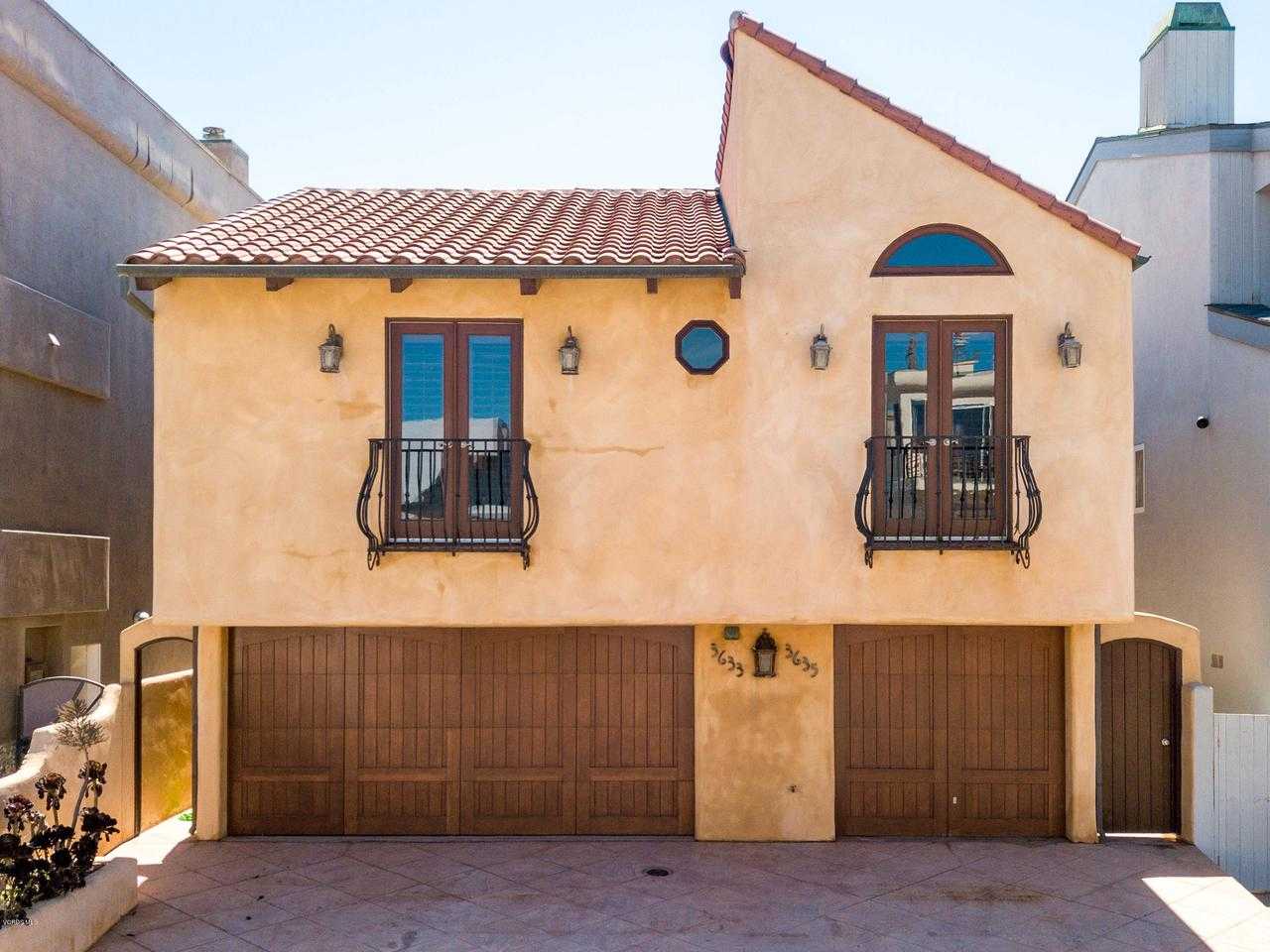 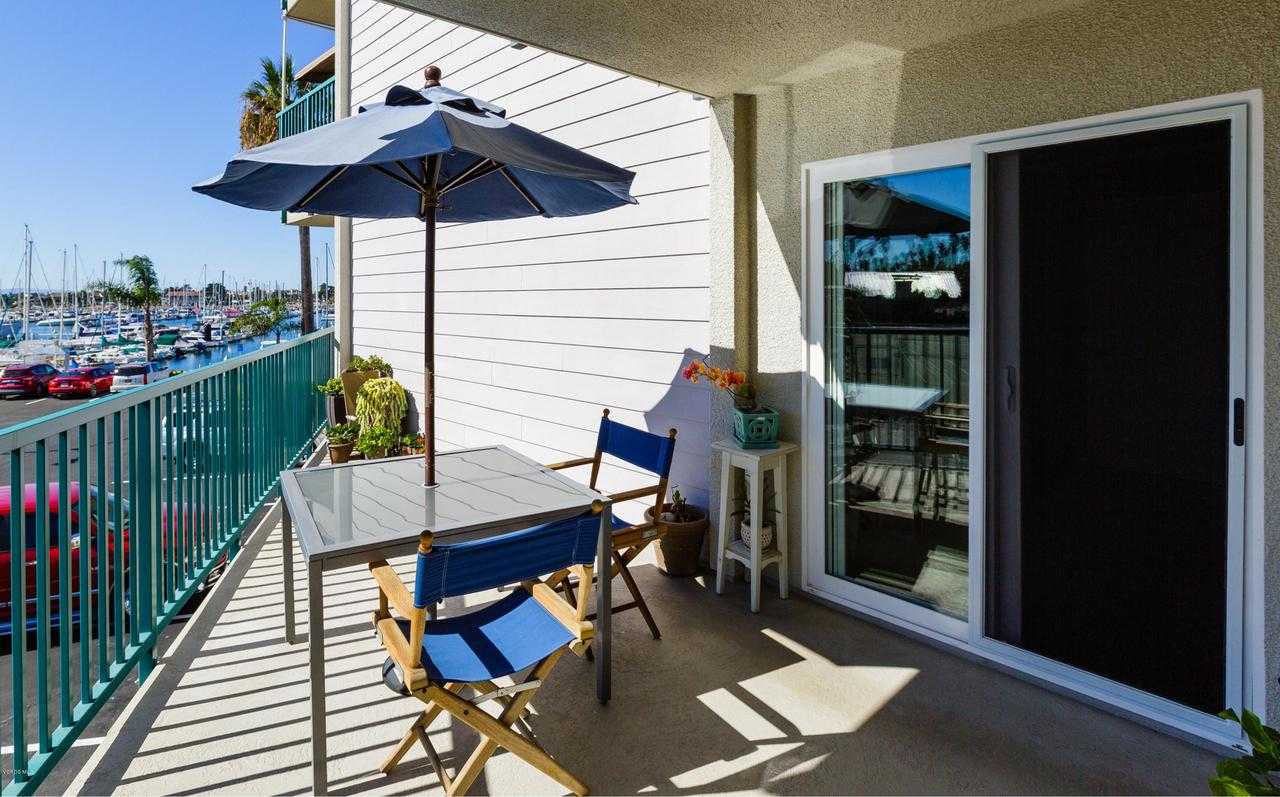 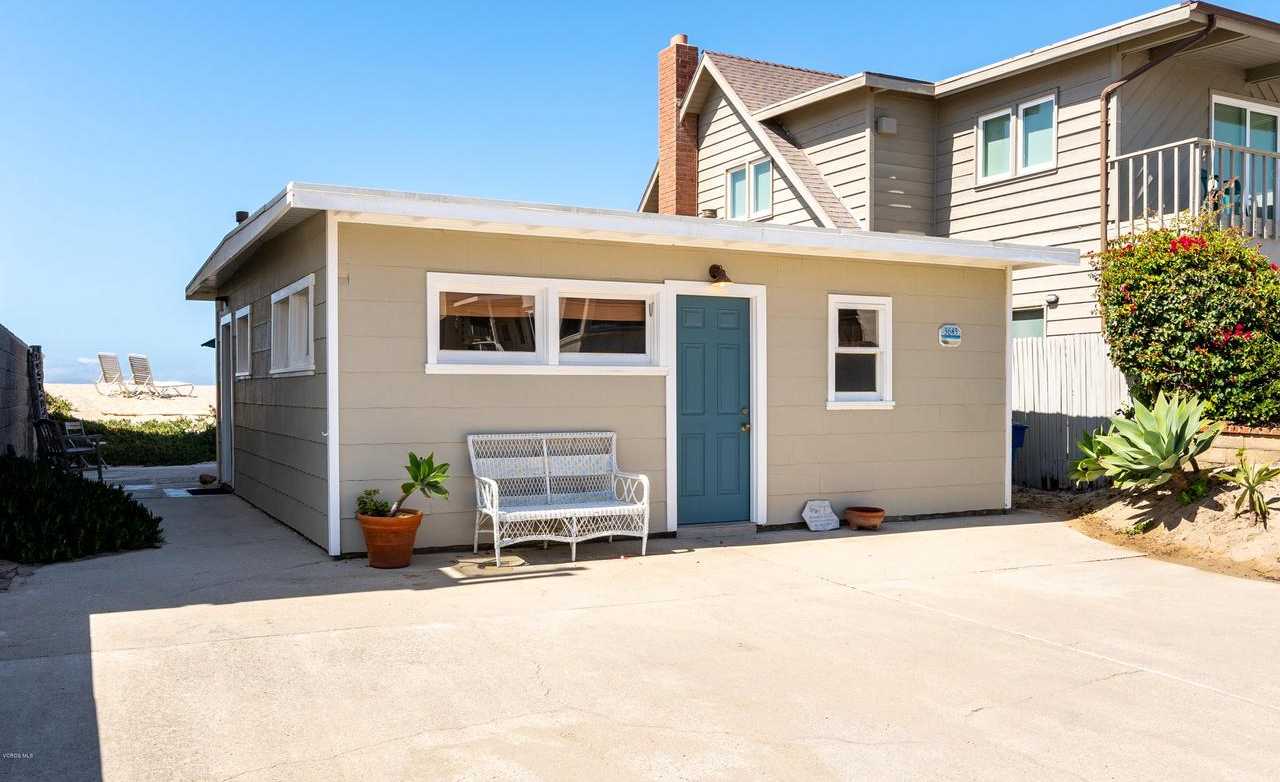 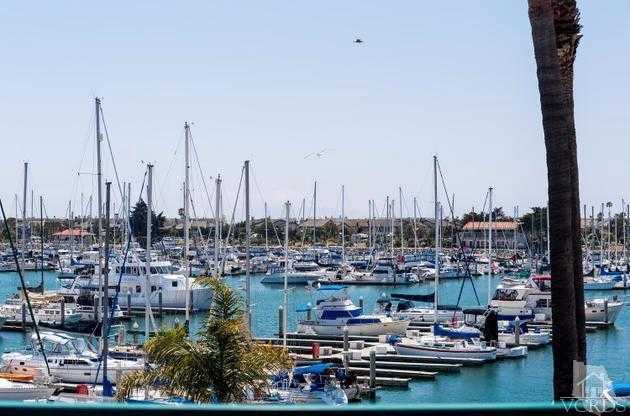 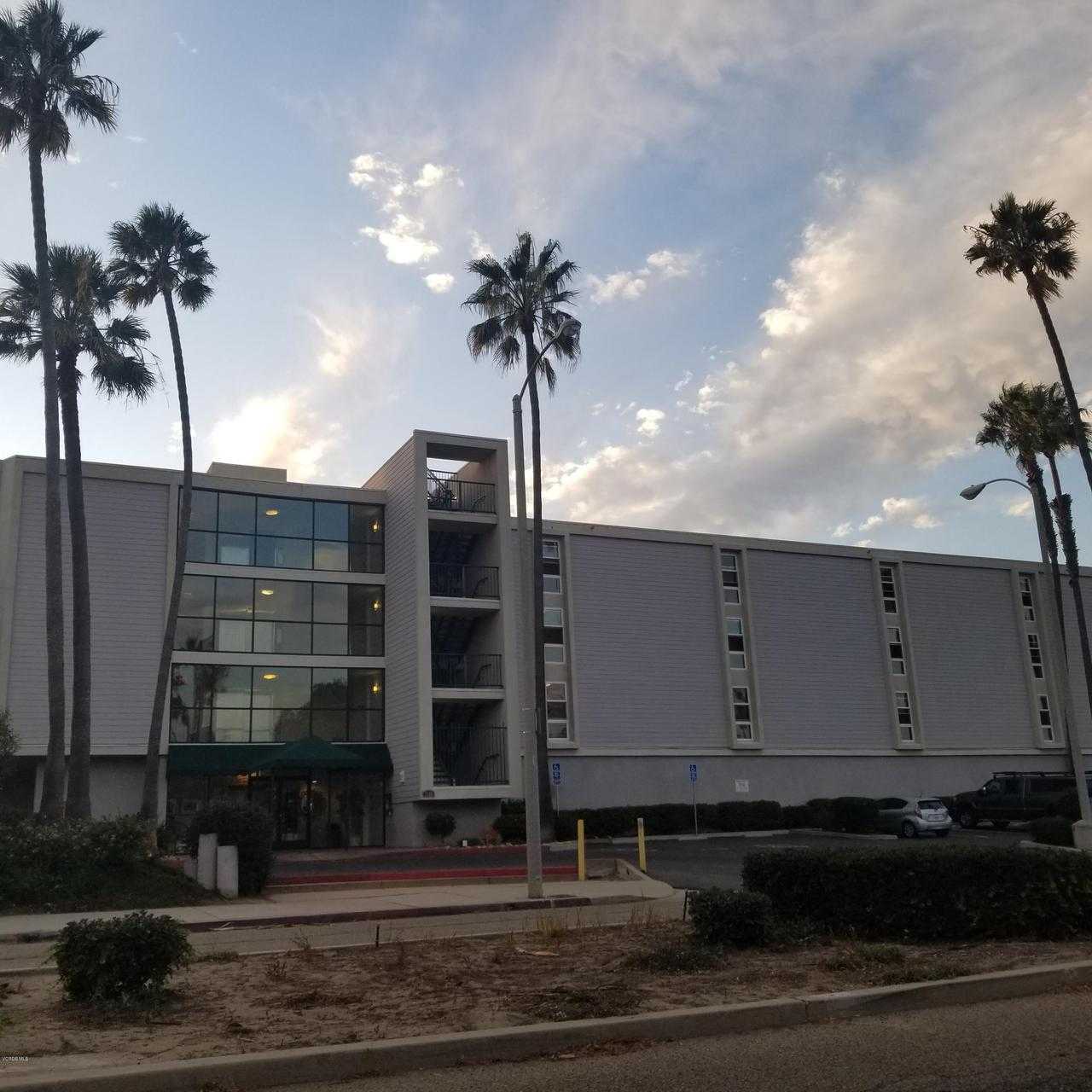 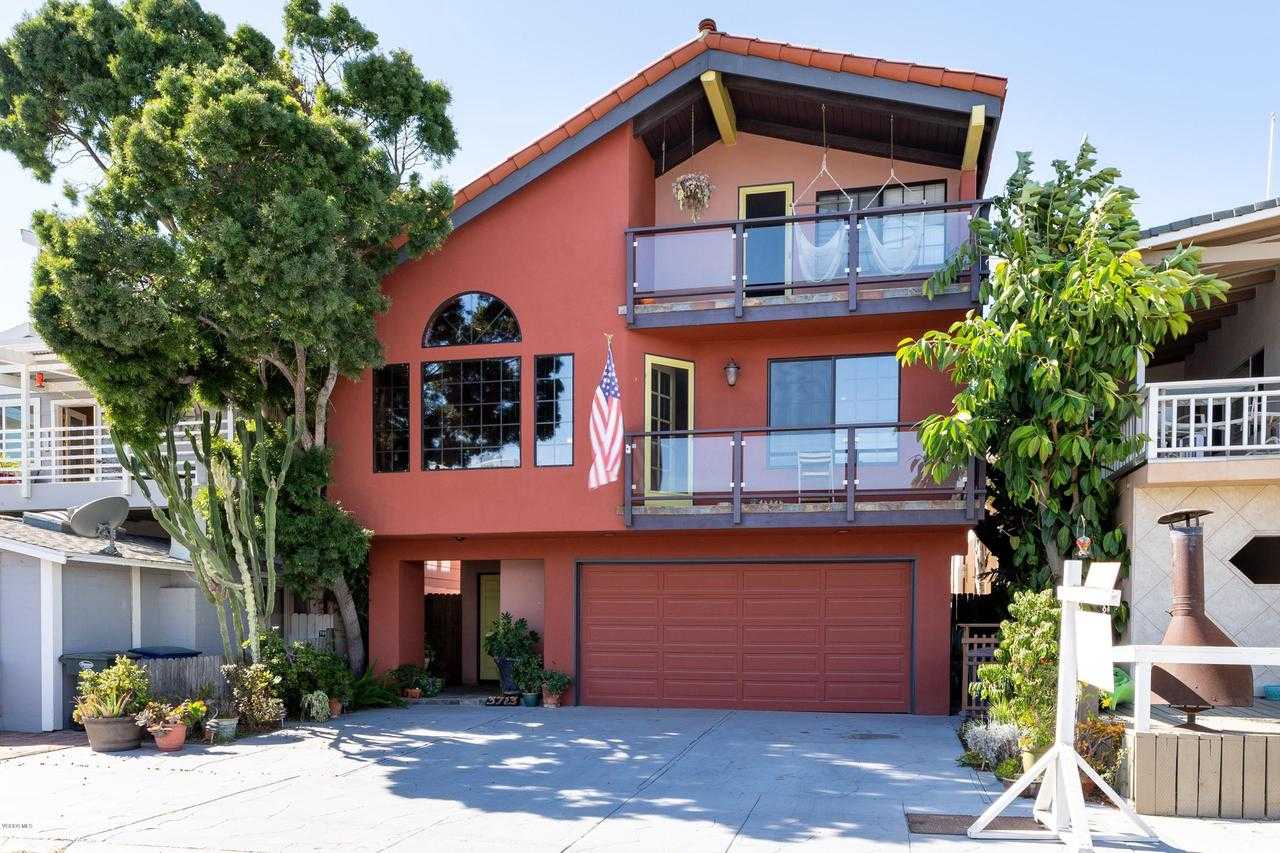 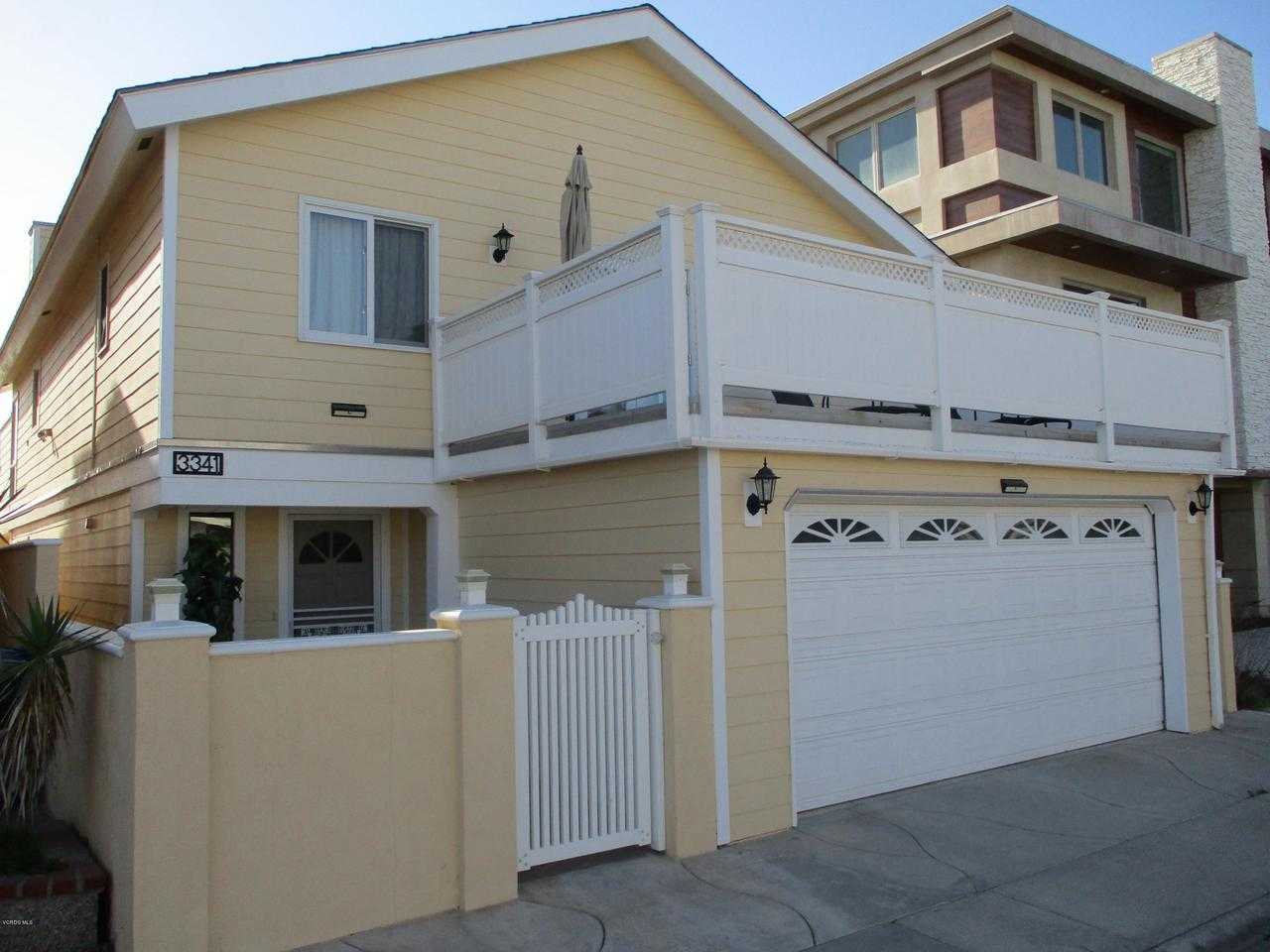 Sign In With
Or Register
Let technology work for you even when you sleep
Sign in with Google, Facebook or Email
Information herein is deemed reliable but not guaranteed and is provided exclusively for consumers personal, non-commercial use, and may not be used for any purpose other than to identify prospective properties consumers may be interested in purchasing.Copyright © 2020 VCRDS. All Rights Reserved.
Skip to toolbar